This report summarizes findings from a context analysis undertaken as part of the UNICEF Peacebuilding, Education and Advocacy Programme (PBEA), funded by the Government of the Netherlands. The PBEA programme in Ethiopia aims to strengthen resilience, social cohesion and educational equity in the four Developing Regional States (DRS) of Afar, Gambella, Somali and Benishangul-Gumuz. Support for these regions is part of broader Government of Ethiopia efforts to redress historic political, economic and social inequities in these regions and the inequitable provision of public services by prior governments. Focusing efforts in these regions meets the nation’s constitutional and policy-level commitments to equality, group rights and equitable access to public goods and services in marginalized regions. The purpose of the context analysis was to explore the nexus between education and conflict in each of the four regional states, and to identify programming strategies in each region that will strengthen education’s contribution to resilience, social cohesion and educational equality.

While school closures happen quickly during a crisis, reopening schools is a complicated, time-intensive, and likely political endeavor. 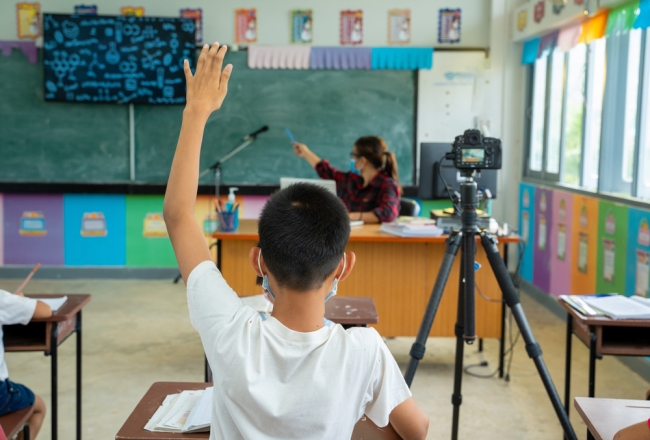 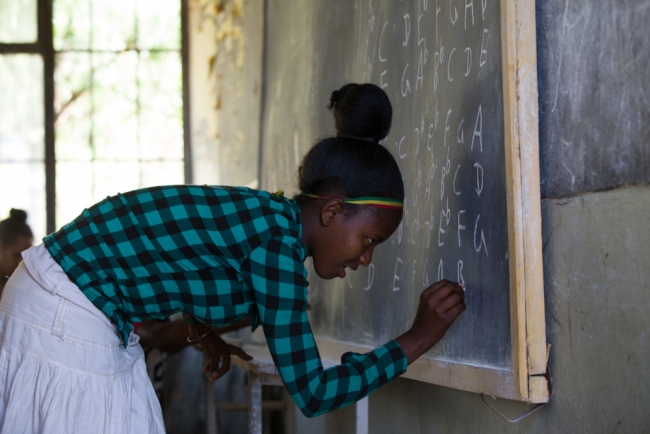