This study presents a comparative analysis of the education situation prior to, during and after the conflicts in Rwanda and Burundi. The two countries are known by the Francophone term ‘les faux jumeaux – the non-identical twins ....[which] highlights the commonalities but also the danger of considering the two countries as being alike....As events unfolded in one of the faux jumeaux, so the events would be mirrored in the neighbouring twin country, but in a non-identical manner.’ (Obura, 2008: 46-47). The analysis of ‘les faux jumeaux’ highlights the historical causes of conflict as well as the impact that these conflicts have had on the education systems in both countries. It also reflects on the legacy of discriminatory practices on the current education systems, and makes recommendations for donors currently funding or potentially about to fund both countries, as well as to the governments regarding curriculum issues.

In conducting program, research, and/or evaluation activities in the education in emergencies (EiE) field, individuals may find themselves unprepared to address the ethical dilemmas that inevitably arise in these settings.

This case study highlights some of the effects of violence on education in Palestine between January 2019 and September 2021, based on an analysis of Occupied Palestinian Territory (oPt) Education Cluster data. 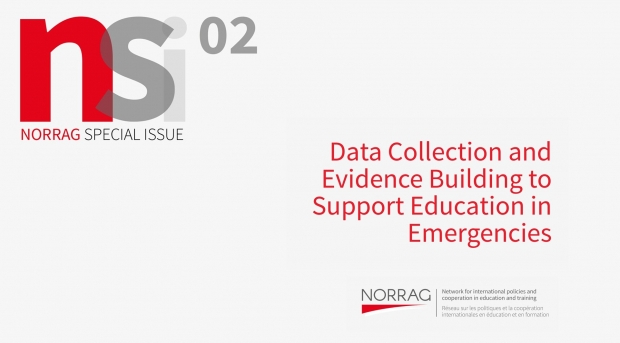 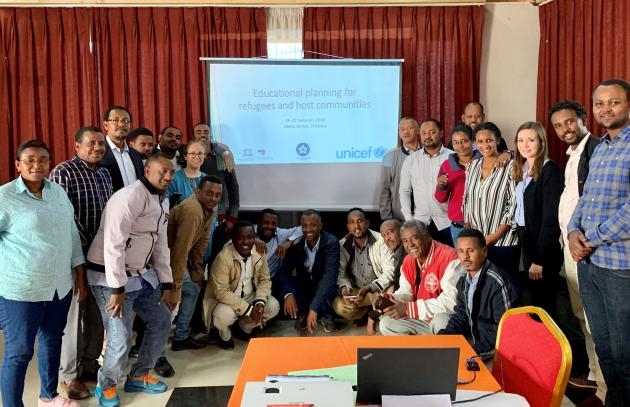